I’ve been in Kyotonabe for nearly 2 weeks now and I have noticed one thing – they really love their paperwork here. It has been nearly every other day where I have had to hand in a form or write out my address. I even had to go to the local ward office to register my address and for health insurance. It has been a bit of a nightmare but I think I’m through the worst of it now.

On Wednesday I explored Uji, a local city that is famous for Macha. We visited an ancient temple there, Byodo-in Temple, which was originally built in 998. I was adamant that I had to try some Macha flavoured cuisine, the local specialty, and settled for some Macha pancakes which weren’t as great as they looked. We got to see the first hint of Sakura (Cherry Blossom) there as well which excited me so much. If you don’t know already, the Japanese are crazy for Sakura, there is even a feature on Japan Google Maps which shows you the best Sakura spots with a little pink flower logo.

On Thursday we explored the Kyoto districts of Shijo and Gion and I got to meet Totoro at the Studio Ghibli memorabilia shop in Kyozumi. I think I spent a little too much money in there but I will never regret it.

A Friend and I were invited to dinner with some people from the International Office at Southampton on Thursday night and we all had a great time. After the dinner near Kyoto Station we had planned to meet a few other friends back in Shijo to play at the local game centre and maybe get a few drinks. It should be noted that communication isn’t easy here, especially as none of us have local numbers and solely rely on 3G or Wifi.

So as we trekked across Kyoto, literally running to catch the trains on time, we thought that we would meet the other people there and it would all be worth it. But as we got there, our greatest fears had been realised – we couldn’t find them and we had no way of contacting them.

We walked up to the Game centre and searched the entire building before admitting defeat and heading back to the local station to catch the train home. It also should be noted that where we live is a good 40 minutes away from where we were. As we waited for the next train we finally heard from them – they were already home. Ahhh well. :’)

I suppose this sort of thing had to happen sooner or later.

Thats all for now. Prepare for the onslaught of Cherry Blossom photos – the next two weeks are prime Sakura time. 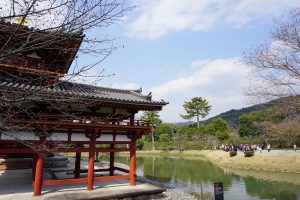 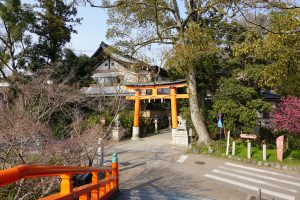 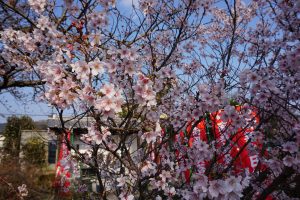 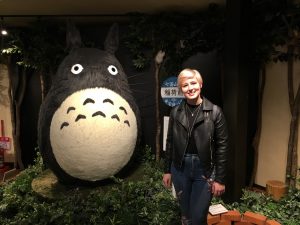