After finally finding bin bags, I was able to empty the bins! Who knew that they’d keep the bin bags behind the counter in shops? 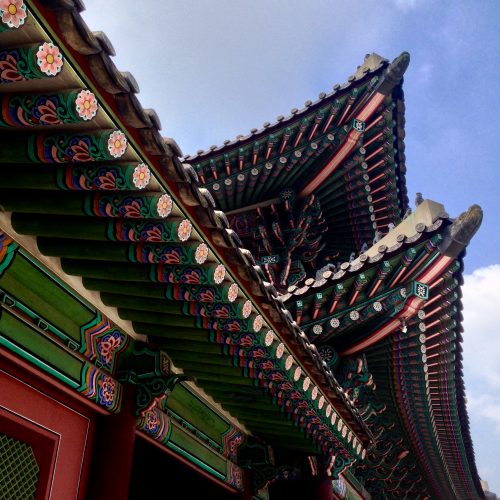 After my week of settling in I have been keenly exploring Seoul visiting many of it’s large attractions. Gwanghwamun (광화문) Palace and the National Folk Museum next-door contain a wealth of information regarding traditional life in Korea. The Folk Museum had a fantastic exhibition which lead you through the Korean seasons, showing you what the people would do, wear, eat and achieve in each given season in a year. Gwanghwamun is a sight to behold, but after you understand it’s a reconstruction that admiration becomes more complicated. Much of the palace was destroyed or deconstructed and moved to Japan during the Japanese occupation of Korea, meaning the only way to preserve this history is to reconstruct. For sure, it is a good thing that they are preserving this part of history—but there is noting quite like being surrounded by the real traditional architecture. 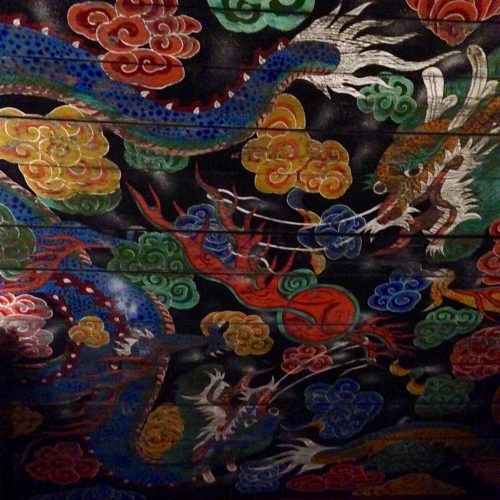 Bongeunsa (봉은사) temple acts as a safe haven in Seoul, somewhat removed from modernity and the fast-paced lifestyle the city holds. As we passed through the first archway a magical stream of lanterns hung above our heads stretching the 100-or-so metres to the main entrance to the temple. At this moment I knew this place was special. Travelling through the main building and into the complex my ears were filled with the glorious sound of light drumming followed by an encompassing sound of a Buddhist bell that filled the entire complex with its low drone. It was so refreshing to clear my mind within the complex, something that felt completely natural and effortless within that space. Maybe there is something magical about those buildings. 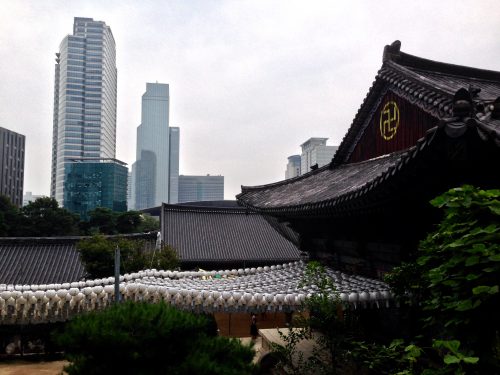 Our courses have gone into full-swing and thus projects are flying at us. The most active of my courses is a Filmmaking Workshop, whereby as a group of 6 we create a short film every week. After completing the first one, which won a cinematography award and second best of the class, I can tell that this is going to be an intense period of filmmaking (but of course, that is a great thing!). The Basic Korean language course has helped me to begin reading signs, menus and text all over Seoul but my vocabulary is still so limited that I only understand a few snippets of what I can read! I hope in the next month or so I can start getting into the language so I can communicate with everyone I encounter in this wonderful country. 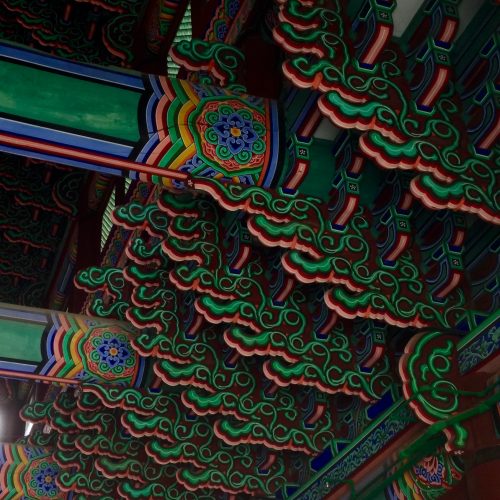 The 14th of September was also my 21st birthday! It was strange to celebrate so far from the ones I would usually spend the day with, but as they were only a quick FaceTime call away it felt as if they were still here with me. It was also great to share this day with my newfound friends where we explored art galleries, the Noryangjin fish-market, ate out and visited a 노래방 (Karaoke place) which all make for a birthday to remember! 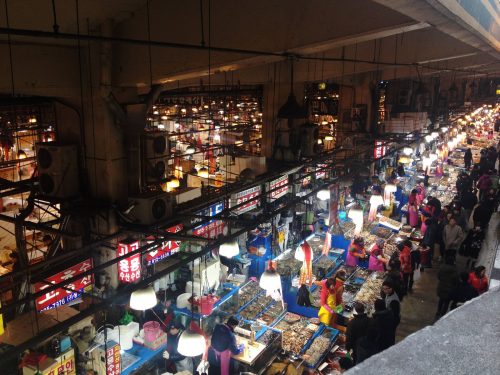 Chile is living up to its name.
First Month at Purdue, Indiana