Dongguk University’s film department have an absolutely wonderful scheme each year, to give the students a week off classes to visit the Busan International Film Festival a.k.a. BIFF (which is one of the largest and most prestigious festivals in Asia, along with Shanghai and Tokyo FFs). Thinking about this opportunity they provided for us reveals much more than simply providing the students with a ‘holiday’, but it encourages the students to experience and truly understand what is happening in cinema today.

Attending the film festival at a ridiculously discounted rate (as a film student) I was provided with a pass to see up to four screenings a day… so that’s exactly what I did! Starting on Saturday and ending the following Saturday I watched 23 feature films and 15 short films ranging from all across the globe—Korean, Japanese, Chinese, Taiwanese, Thai, Cambodian, Indonesian, Pilipino, Iranian, Bulgarian, American, and probably a few others. 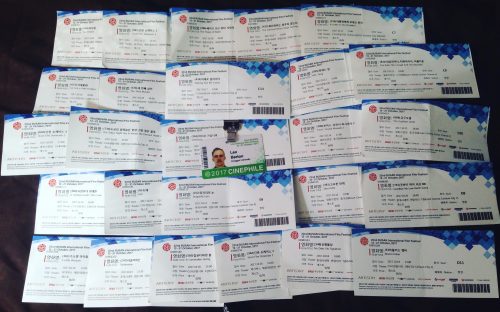 Visiting BIFF as a European also gave me access to numerous films that I may never have access to again, due to limited distribution overseas or outside of Asia. This, therefore, was a truly educational experience in contemporary Asian cinema unrivalled by lectures, select screenings of established films and research with out-dated reading materials—instead I was there witnessing the world premieres of many of these films which may or may not become classics, but nonetheless make up a real sample of contemporary (Asian) cinema.

The best film of the festival, in my opinion, was Xu Bing’s Dragonfly Eyes. This is a fiction film which uses actual CCTV (and the like) footage as it’s building blocks, creating a coherent storyline and film-space out of incredibly incoherent images (when taking into account their date or location). I think this film will become important for film studies as it blurs the line between documentary and fiction—but in an opposing way to what we are used to. It takes a ‘real’ document and moulds it into fiction without affecting the form of that original document. It’s a truly fascinating experience, and a masterful debut film by Xu Bing. 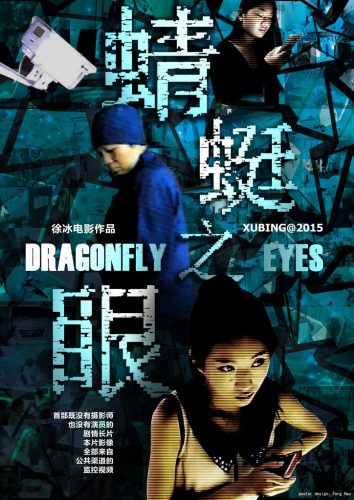 I feel so privileged to have been allowed to visit the Busan Film Festival, and although I didn’t see much of the city due to my busy screening schedule I am sure I’ll go back. I hope that maybe Southampton can take a page from Dongguk’s wonderful idea and give us the opportunity to visit one of England’s many prestigious film festivals next year… Or am I wishing too much? 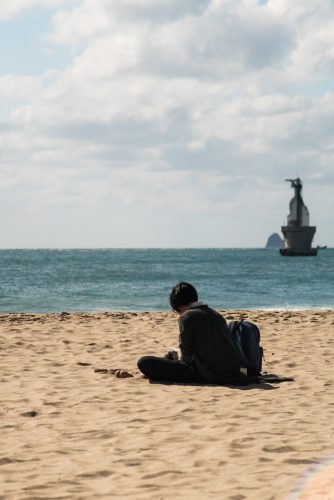