October was a mix between being burdened with numerous assignments but at the same time realising that I did not have long left of my first semester at la Católica. Before I came I only knew of two people that had been to study at this university and had been told that the work load was not very heavy. How wrong could they be… I think there are more assignments here than at Southampton, but on the plus side I only have three more left until I am free and can start my travels – Peru and Chile. I leave a day after my final exam to Peru with two friends and I am looking forward to a change; different food, scenery, cleaner air!

As the weather starts to heat up, the bugs also start to appear. After being mauled at my ankles I went to the pharmacy to get some cream, but before I paid it the woman asked me if I also wanted sun cream. If I want sun cream I’ll ask thanks. I know I’m ginger, pale and very different to Chileans here but really?! Days or weeks can go past and you think you’re starting to fit into a place but something like that will happen and you realise you will never truly fit in.

I went for a long weekend away to Uruguay with a group of friends and it is definitely a country I would like to go back to – the people are so friendly and the cities are pretty. My favourite place was Colonia del Sacramento, I could easily spend a weekend there reading, and going to all the cute cafes. Unfortunately it was expensive, a regular meal would be at least £10, might sound cheap but it adds up and for South America that is a little pricy. 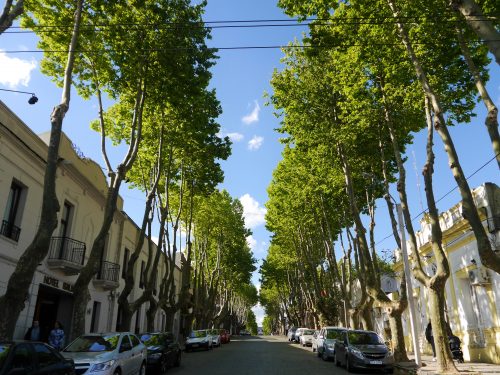 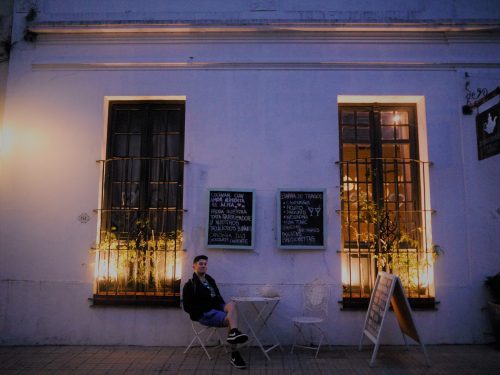 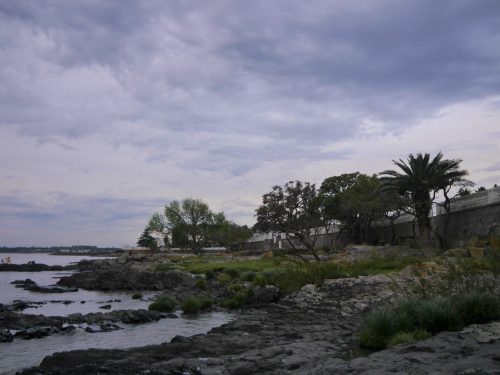 As I continue to work more on my YARP the role of women in Latin America is a constant topic. My understanding, before coming out here, was that women had progressed in terms of how they are seen and what rights they have. Don’t get me wrong, they have – but not as much as I had thought. When I first moved into my house here we organised a cleaning rota and on each day one person would take out the bin and another would tidy the kitchen. It was proposed that the girls would clean the kitchen because previously they had not been able to take the bin out by themselves. This seemed crazy to us so we said no and we would alternate. Also, one of my housemates said that he doesn’t like it when girls drink, to which he openly admitted he knew was machista. These kinds of opinions make me realise how much Latin America still has to come in terms of seeing women as equals, not as weak sisters, daughters, mothers, and wives.

Three months in and still pale.