Hi guys! My new spring semester has really hit the ground running – not only do I have an 8:30 am start on Mondays and Wednesdays on the marine campus (Rosentiel School of Marine and Atmospheric Science, or RSMAS, for short), but I’ve also decided to take a graduate level class about mangroves. Talk about intimidating – the first time I walked into the level 600 class (undergraduate classes only go up to level 400), two girls sitting at the front spun about to look me up and down like I had stumbled onto cheerleading tryouts by accident. 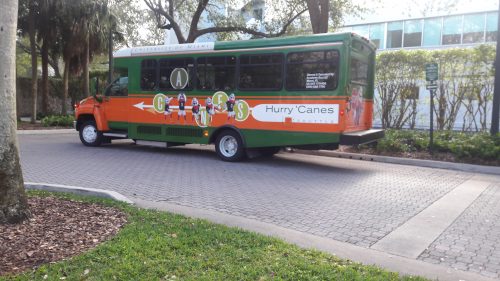 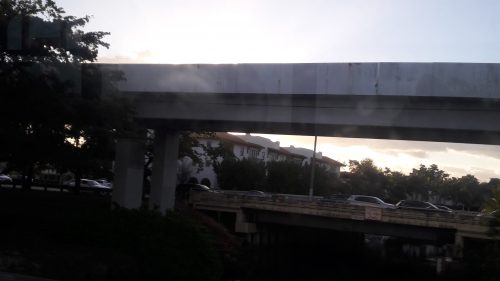 On the bright side, the RSMAS campus – where all my classes are this semester – is great fun to explore. Not only is it right on the beach (aptly named Darwin Beach), but it’s also right next to the Miami Seaquarium, which is super fun. I’ve got the annual pass since my family visited during winter break, so I’m making a point to pop next door as much as I can.

Instead of being one confusing building with five flights of stairs I am intimately familiar with climbing all at once, like NOCS, the RSMAS campus is more spread out. One of the newer buildings is full of different labs – the Marine Technology and Life Sciences Seawater Research Building, which is possibly the most long-winded way to say anything at all. It’s where the gigantic wave-machine is housed – RSMAS records and models a lot of hurricane data in order to predict and understand how these large storms occur.

I’ve been spending a lot of time at the MTLSS (where does the ‘Research Building’ part of the name go? No idea) this semester, researching on toadfish. It’s been a lot of fun. 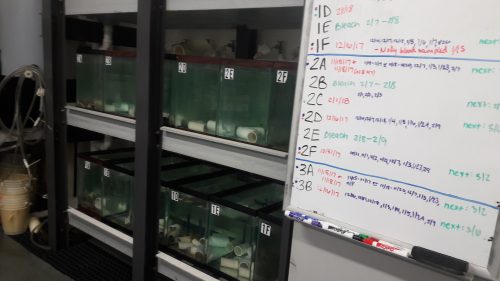 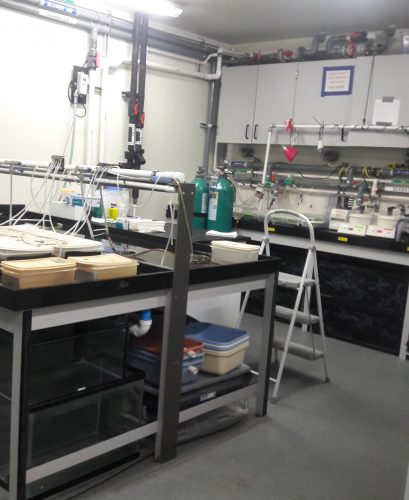 Aside from that, other buildings on campus are dedicated to postgraduate study, including a course on scientific diving. As one of my classes this semester is actually graduate-level, I’ve got to hear a lot about the scientific diving course – there’s a lot of theory involved, going by my classmates’ complaints. The hallways of the postgraduate buildings are also lined with stunning photos from underwater photography competition winners – a great way to kill time after the RSMAS shuttle has dropped you off.

The cafeteria and bar (open on Friday evenings to the faculty and students) are strategically placed right on the beach, so you can eat your food while looking out at the turquoise waters. I’ve heard that the bar (called WetLab) is the Happening Place on Fridays, with trivia nights and other events being held periodically. It’s a nice way to start off your weekends.

Now that I’m spending all my class time at RSMAS, and a lot of time in its labs, I’ve gotten pretty used to finding my way around. In its own way it’s as complicated as NOCS – the numbers on the doors don’t seem to follow logical orders, of course, and the layout seems to be trying to emulate the architecture of an anthill with its meandering corridors and unmarked rooms. One of the signs pointing to the library has two arrows in opposite directions, which is exciting. But really once you’ve walked around the outside of every building twice, wondering how to get into it, you eventually get the hang of things.

Maybe marine science campuses are just meant to be complicated.

The Rosenstiel School of Marine and Atmospheric Science

2 thoughts on “The Rosenstiel School of Marine and Atmospheric Science”