My real-life UK experience: DIFFERENCES BETWEEN THEORY AND PRACTICE

I.    FIRST IMPRESSION ON THE UK. CULTURE AND LANGUAGE SHOCK.

There are a number of different aspects in terms of culture, language, and people between UK and my country. I am going to mention about these followings:

First and foremost, the most obvious and easy-to-see difference between the UK and Vietnam is the language (English vs. Vietnamese). English is spoken in every place at any time while it is not commonly used in our conversation back home. However, what was shock to me is there are not only American English and British English that I have learnt. In truth, I have found various versions of this lingo, such as Singlish, Chineselish, Indianlish, and even Vietnameselish. It appears that I am hearing mul-ti-lish and many are indeed quite hard to comprehend.

After all, it is still a wise choice of mine to study in South of England where understandable accents are spoken (except for one particular person). If you are to choose Wales, Ireland, or Scotland for your study, GOOD LUCK!

I am thrilled to talk about my first impression on the UK. Quite embarrassed, though.

On the way from Heathrow Airport to City Gateway Halls at Southampton, I saw lots of signs on the street saying ‘TO LET’. They seem to be all over the place. I first did not understand ‘To let’ means ‘To rent’ (very British). Literally, it is what it is. Instead, I thought there was a letter missing, which is ‘i’. (I bet several of you would think the same when reading the title of this point). Consequently, my first impression on the UK is this country is toilet-friendly as there were so many toilets offered on the street. How silly I am! 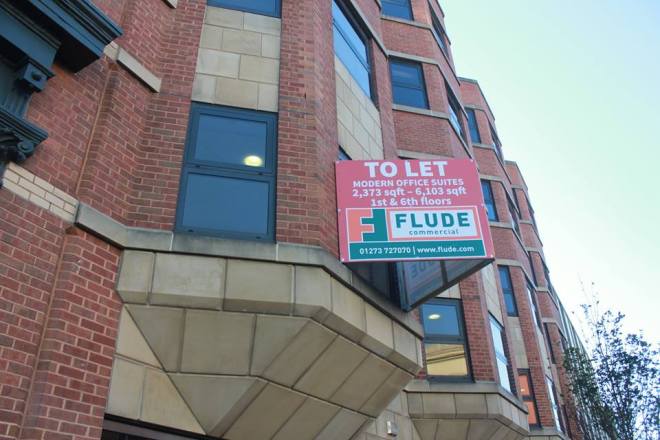 While American always use ‘awesome’ ‘amazing’ to express their feeling, the British use ‘brilliant, lovely, super, fab (fabulous)’. ‘Cheers’ is not only used when toasting but also means ‘Thanks’. It appears that I automatically start to use these words when seeing something nice: “Oh, brilliant” or “Oh, lovely to see you here”, “That’s super nice”. “I AM SUPER CUTE” and I know it. Have I become more British?

Those are the most common British words being heard since I am here. I feel like the people sometimes say more than they need to.  Given they do not do anything hurt me. In fact, ‘Excuse me’ is a polite way I have learned if I wish to initially talk to strangers on the street in order to ask for direction for instance, or ‘I’m sorry’ is used when somebody thinks that they are blocking my way/view (they are sometimes actually not!).

It is said when I am offered the food and the asking person wants me to feel free to eat whatever food I like or even the one on their plate – I should ‘serve myself’. When I first heard it, I did not understand it at all “Why do I myself need help?”. Now I know it means “Please take what you want without asking permission”.

First time when being asked “Are you OK?”, I reacted a little uncomfortably by a series of silly questions “Why are you asking me that question? What do you mean? Do I look tired or sick? What made you think I am not OK?”. I soon realised that it is simply a greeting phrase and similar to “How are you”. “I am fine” is one of the responses I am supposed to say. As an alternative, if the person is close enough, I can tell them how my day has been. It could be either bad or good as that question’s purpose is to initiate a conversation.

Another British word such as ‘the loo’ (means restroom, toilets, bathroom) has been added to my new British word list.  It is very British as neither said in the US nor Canada. 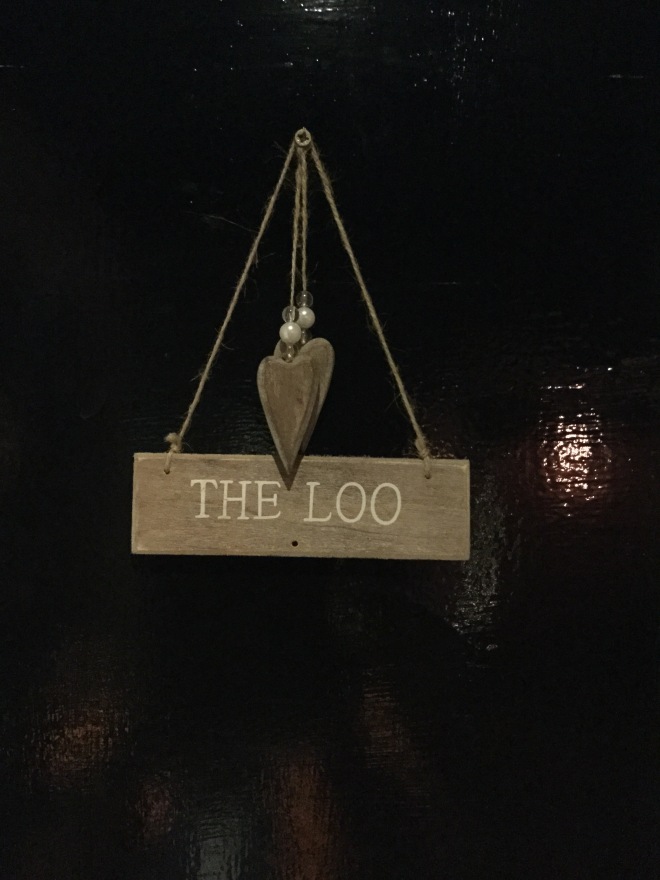 First question popped up in my mind when I attended my first class and looked around: “Where am I studying?”

Definitely, its answer is I am in the United Kingdom. Before coming here, I had expected to have local classmates. Ironically, none of my classmates are British, or there are but I have not met them. There are ninety (90) members in my class and all are international students from all over the world. I am pretty certain you know which population outnumbers the others.

I have seen a number of Chinese and Chinese things here, even mooncakes. Sometimes, I wonder if I am in China? This is not really a bad thing as Chinese food and ours are somehow similar. Therefore, it makes me easier to find the familiar cooking materials that please my BIG stomach.

My first assumption is it is less common for British to earn the Master and PhD degree after getting their Bachelor. Since they have been financed by student loans or in the other words, they have been in big debt (as the tuition fee is super high), they are more likely to start earning money right upon their graduation. Additionionally, I suppose it is probably because the Undergrad Programme provides enough knowledge and skills for them to get ready for work. This is quite as reasonable a supposition as the educational system here is on top of the world (that is why I chose to come here and am proud to be its current student). Finally, be that as it may, I have observed from my peers in my university, there are other possibilities: British are more likely into either non-business courses, for instance, Philosophy, Engineering, Social Science (where less international students are enrolled), or doing part-time postgrads due to work or family commitments.

It is interesting, isn’t it? So if you wish to have local classmates, go for the courses I just mentioned above.

I. CULTURE AND LANGUAGE SHOCK. FIRST IMPRESSION ON THE UK (Part 1)

One thought on “I. CULTURE AND LANGUAGE SHOCK. FIRST IMPRESSION ON THE UK (Part 1)”