Reflecting on my year abroad in Zurich, I can say with confidence that it was an experience I will never forget. From attempting to distinguish between Swiss German and High German to exploring the beautiful country, my year abroad presented me with many occasions to go outside of my comfort zone. 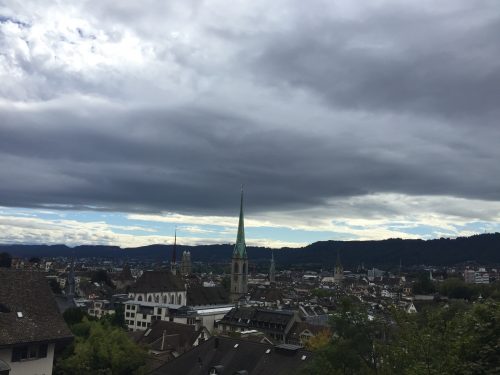 Before going on my year abroad, the one thing I knew about the Swiss is that they are sensible. Whilst this may be a generalisation, my time in Switzerland has proved to me that there is, in fact, a significant amount of truth in this stereotype. The country runs like clockwork. It is almost as if every Swiss citizen is born with a sense of punctuality installed in them. It is very impressive. Their punctuality is reflected in everyday life. The public transport in Switzerland is immaculate. The trains run like clockwork and the trams and buses contribute to the most efficient public transport system that I have ever seen. he very nature of Switzerland I believe has allowed me to grow and mature as not only a student but also as an individual. The fact that the society as a whole is very organised has made me, in turn, become a more organised and considerate person.

However, one struggle I encountered during my year abroad was learning the language. I attempted to improve my basic understanding of German from GCSE level, through enrolling in several High German courses alongside my actual degree. However, the fact that all of my lectures were taught in English and that all of my flatmates’ common language was English, meant that my German skills plateaued. Moreover, the fact that in Zurich, citizens do not actually speak High German but Swiss German (which is entirely different) did not make matters any easier. Whilst I did master some basic Swiss-German phrases, it is safe to say that I am nowhere near fluent in either Swiss-German or German for that matter. It is a shame in a sense that even with the German language courses I took, I did not feel that I really learnt anything concrete that was productive in advancing my German proficiency. However, I am keen to continue studying the German language in my own time and improve at my own pace.

One highlight of my year abroad was going on a ski trip and being able to improve my skiing skills. Having only been skiing once before, I couldn’t wait to get back on the slopes and work on my parallel turns. I can say with certainty that skiing in Switzerland was as exciting as I had hoped. With a ski resort only an hour away from Zurich, skiing was just another weekly activity for the Swiss, which is something I could only wish we could have in England. My ski trip had only further fuelled my love for skiing and I shall be signing up for the University ski trip this coming semester. 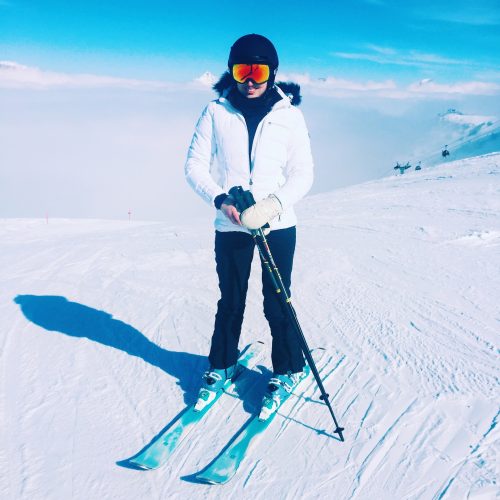 Overall, my year abroad has been an incredibly unique experience that has taught me invaluable life lessons. I would most definitely recommend that every student who is able to, should go abroad and see what the world has to offer.

Six Months in the land of Godzilla’s origin. Welcome to Tokyo!
My time Down Under!