If I were to use one word to sum up my exchange year in Hong Kong it would most definitely be ‘fascinating’. During my first few weeks in Hong Kong I most definitely questioned whether I would be able to hack it for 9 months. The similarities between HK and London, with the exception of crowded streets, was zero. The accommodation was mouldy and the room sizes were smaller than Harry Potter’s cupboard.  The citizens of Hong Kong also take quite a lot of getting used to, whilst I do not think they are deliberately being rude, their way of life is so different to ours that it may sometimes appear that way.

As the weeks past I started to get used to a very different culture and way of life, the food was incredible, the hikes had stunning views, the city had everything you could ask for, the University campus put Southampton’s to shame, and my chop stick skills improved drastically. It soon became apparent that Hong Kong ticked all the boxes, from the horse races every Wednesday night with an entrance fee of just £2, to the secluded beaches following a bus journey along a steep cliff edge. It even had some famous (apparently) bars that my dad was adamant on going to when he visited over christmas.

One of the key benefits of an exchange year in Hong Kong is its convenient location in Asia, during my time I was able to visit Japan, Thailand, Bali, Australia, the Philippines and Kuala Lumpur. It did mean missing some lectures here or there, but it was well worth it. I was also able to experience a traditional Chinese new year, which didn’t disappoint. Having said this, it would have been useful to know that all shops closed for at least five days.

Would I advise you to do an exchange year in Hong Kong, yes and no. If you’re an individual who likes home comforts, and expects a relatively high standard of living accommodation wise then no. If you don’t mind living a bit rough, and being thrown into a culture which is different to anything you would have experienced before then most definitely yes. 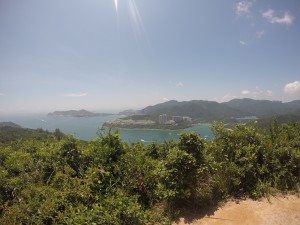 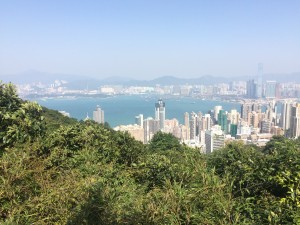 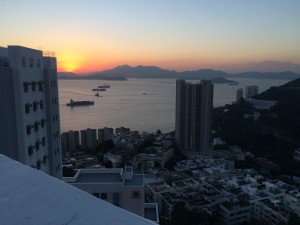 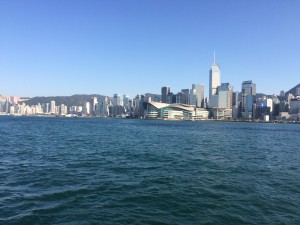 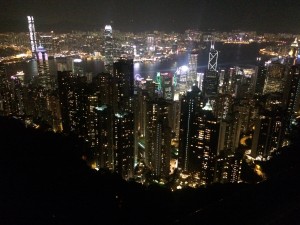 If God isn’t a Penn State Fan, then why is the sky white and blue?
Home Kong