Over the past academic semester, I was lucky enough to study at the Webb Institute of Marine Engineering and Naval Architecture in Long Island, New York. The decision to take a semester abroad was a tough one, I remember changing my mind at least half a dozen times before finally finding myself on a plane whizzing across the Atlantic. I am so glad that I did attend, as it will remain one of the greatest experiences of my university career. 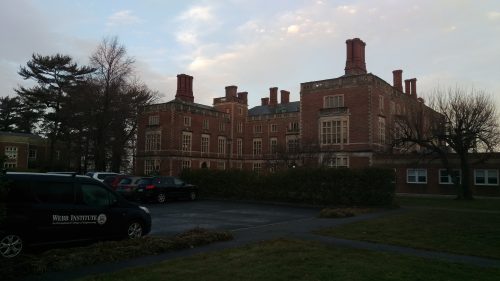 Upon arrival I was met by some of the Webbies in my class and over the next few days I met most of the other 100 students who call Webb home, across the 4 years of their bachelor program. I was in the senior class and consequently had all the advantages that that brought, which allowed me to enjoy my time at Webb to the fullest. It was probably this over eagerness to get stuck in that led me onto the college ski trip, where unfortunately, I dislocated my shoulder and broke my collarbone on the last run of the first day. One week into the semester abroad, it probably wasn’t the best start to my academic work. However it did mean that everyone know knew who the crazy British guy was. 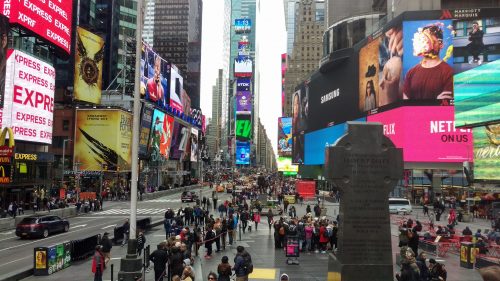 It was a roller-coaster of a journey; excluding the fact my arm was in a sling. I learned a great deal about the shipping and offshore industries from conferences I attended through my time there, but also improved my understanding of ship design, propellers and machining skills through regular lessons. The American work ethic and grading system took a little getting used to, especially since I had to also change my use of the metric system of meters and grams to the imperial system of inches and feet. The Americans had a habit of calling this the British system, to my own amusement.

American work seems to head towards quantity and “hand-holding” through assignments, which made everything very straightforward to complete, coming from the English system. Not a negative, just different. My understanding of propellers developed enough that when I returned to Southampton, I began an 8 week Excel Internship with the university, helping to commission the open water propeller testing rig.

I got the chance to go to Houston, Texas with Webb when we visited the Offshore Technology Conference; and went to Montreal, Canada to see the Canadian Grand Prix with my new group of friends. Two places I had hoped to go to at some point, but was pleasantly surprised when the oppurtunities arose! 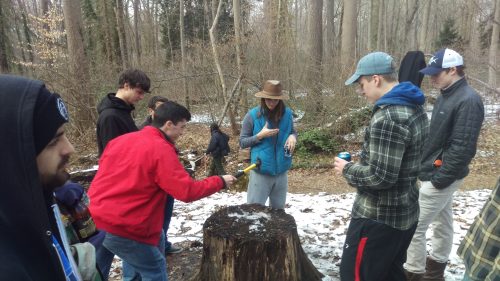 The sense of community that Webb generates though is not to be underestimated. The friends I made at Webb will remain friends long into the future. When the workload was tough, I could always count on finding at least two of them in the downstairs pub, playing pool to wile away the hours. Due to the secluded and isolated nature of Webb’s position on Long Island’s north shore (it was an hours walk from the nearest town), the Webbies showed me the surrounding area of the Welwyn Preserve, a local nature preserve and woods right on the boundary of the campus, filled with historical buildings where the locals gathered. Playing games such as stump (involving flipping a hammer and smacking it down on someone else’s nail, easier to explain than to play (especially when you have a broken arm!)), can jam, pool, knockout, beer pong and more. I cant deny I enjoyed these little woodland adventures the most, and I didn’t even consider that that would be the case before coming here. 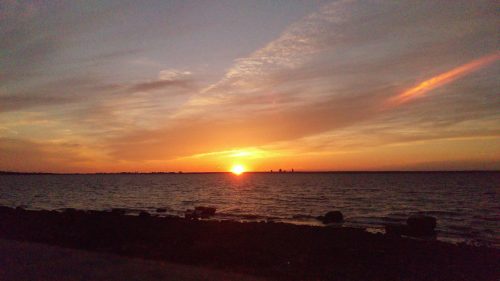 Daily, there were some incredible sunsets over the Long Island Sound. Being able to see the distant lights of New York in the background was always a humbling sight. The view from Webb was sometimes truly spectacular, and my pictures can never do it justice. Unless the weather was acting up, which it tended to do through spring. One time I was given 4 different weather predictions for the next day, and all of them turned out to be correct. The semester started cold and rainy and ended up being humid and hot, all the possible climates through only 4 months. NY weather could learn a thing from UK weather, and that’s saying something. 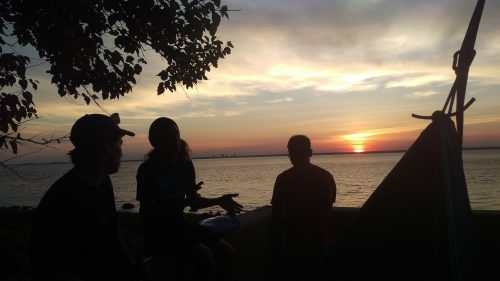 With my time at Webb complete, the rest of the senior class graduating and looking to begin work, I returned to the UK and reflected over my time spent in NY. The Webb Institute has deepened my commitment to my career in Naval Architecture and provided me with a new american network for the future. Truly an unforgettable experience, and if you’re on the fence about the semester abroad remember that getting there is half the battle; once overcome you will not look back. 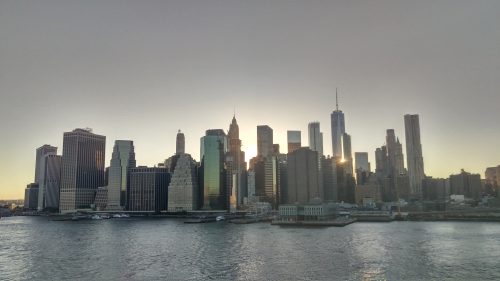 A Semester at Webb Institute, NY