So before I came to Canada I was fully expecting the harshest of winters by the time we hit November/December. Don’t get me wrong we’ve seen a little bit of snow and it’s not warm but right now but it’s 13 degrees where as in Southampton is -1… Apparently that’s strange for Canada, especially London because it is meant to be in a snow belt.

This month I’ve spent the majority of my time in London itself spending time with the friends I have made here before I leave! (It’s crazy how fast it has gone). However, I did take a trip to Tobermory with my friend who wanted to show me around Ontario a little bit. Bruce Peninsula in Tobermory is (I think) is recognized as the most beautiful national park in Ontario and it was so lovely to go see.

On Friday this week I am catching the bus to Toronto for the day to go see the Christmas markets which will be really fun I’m sure, just hoping the weather stays clear.

One thing I love about being at Western University is the fact that their first semester of the year finishes before Christmas so you actually get a Christmas off without any need to study! The work load is different here too, there is probably more work to do than at home but you get marked easier, so I guess it equals out.

I leave Western on the 12th od December (under two weeks!!!!) and I’m going to be so sad to leave I’m honestly having the best time. The only good thing about leaving is the fact I get to travel around a bit more as I’m flying straight to Calgary and Vancouver afterwards and then flying into America. Although I finish my semester at Western in two weeks, because it finishes before Christmas it gives me over a month to hang around an explore before I come home to start the final semester of my degree. 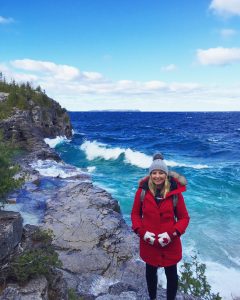 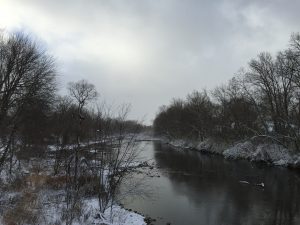 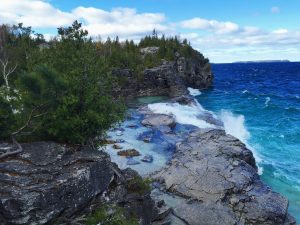 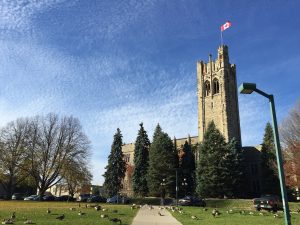 My Time in Chile – Concepción
Hotdogs and chickens