I had never travelled outside of Europe until this summer where I was fortunate enough to get the opportunity to travel with the law school to Jindal Global University, India as part of an immersion programme. After a 10-hour overnight flight we stepped off the plane in New Delhi and were immediately hit by a wave of humidity and heat that I had never experienced before. Throughout the course of the two weeks, we had just about got used to the intense heat. We were constantly amazed how people were able to stand it, and ultimately in disbelief that the humidity was 95% and above. During our first day I changed clothes three times and showered twice!

Once we collected our bags, we met with a taxi driver who drove us an hour and a half to the university. The journey gave us our very first insight into the chaos of Indian traffic. There were cars, tuk-tuks, bikes, motorbikes, tucks, lorries, cows, dogs, pedestrians, street-sellers and beggars all on the same road. It showed us the drastic difference in wealth, culture and religion within the space of one journey, but this became more and more evident everyday throughout our trip.

We were lucky enough to be able to experience university education in one of the most prestigious private universities in India. We choose three modules that we attended lecture for over the two weeks. These were Gender, Human Rights law and theory and International Public law, which highlighted the drastic difference in culture we were immersed in. Along with studying we were lucky enough to go on many trips, which gave us first-hand experience of Indian culture. First, we attended a community college where we met the students and the organisation PRIA. This organisation was helping the students understand women’s safety in India. It was clear this issue was of high importance in the areas we travelled and especially within the university. For example, our accommodation was separated by fences and guards from the boy’s accommodation. 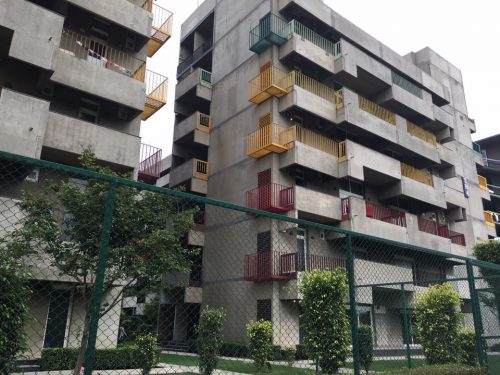 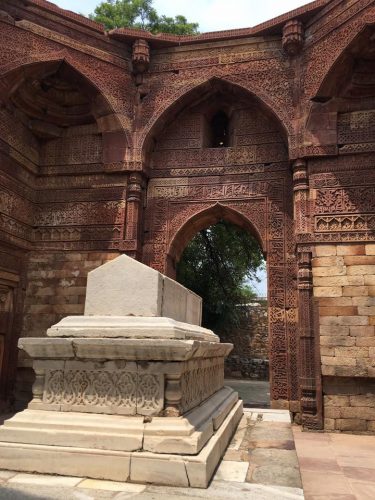 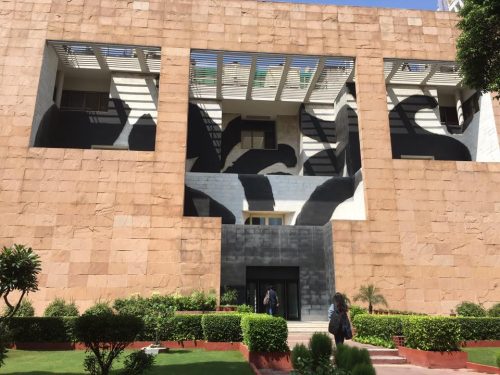 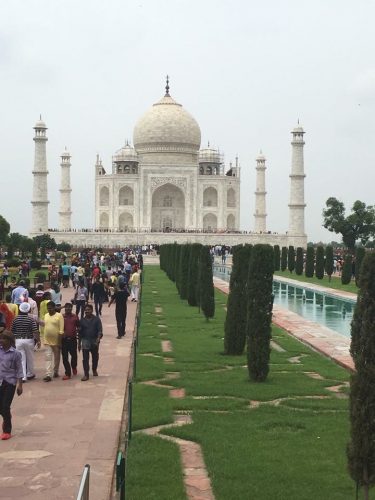 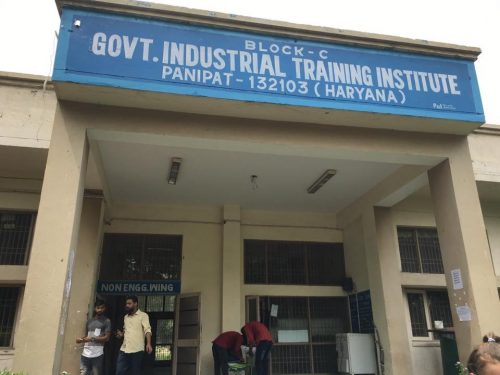 Overall, there were a few main things that stood out for me.

I was amazed how cheap everything was- a 2litre bottle of water cost the equivalent of 25p. Similarly, everyone we met was very friendly, welcoming and interested in why we had chosen to travel to India. Finally, I came away from the trip with an overwhelming feeling of privilege to have met everyone we did over the two weeks.

I’ve included a few pictures which I hope will help give you a better insight into my experience. (Unfortunately, my phone didn’t make it back in once piece, so these photos are courtesy of Kimberly Davies who I travelled with.) 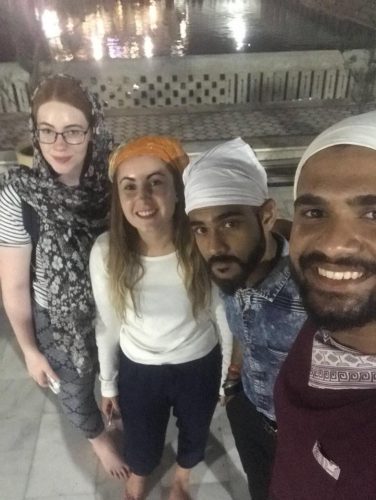 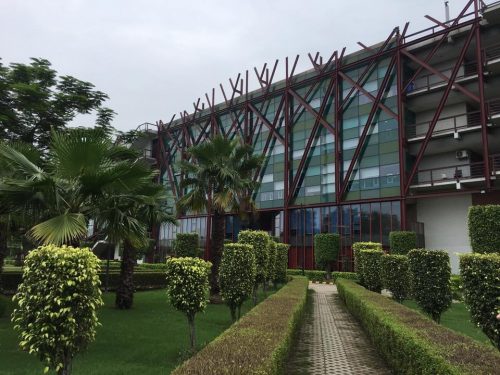 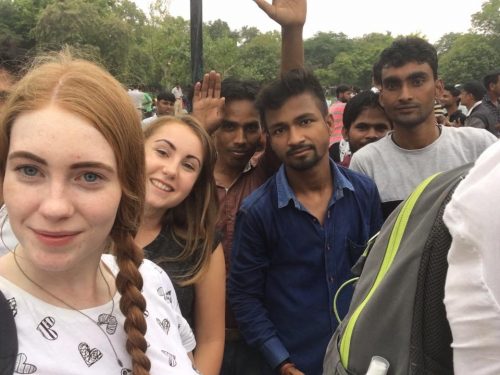 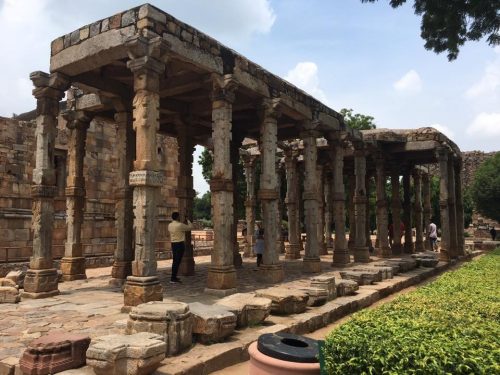 I would definitely recommend travelling abroad by taking part in a summer school and any opportunity to study abroad. It is an amazing way to advance your studies, your career prospects and understanding of different cultures and ways of living.

A Prague Report
It’s me, Andrew