As the title suggests, I am 2 months in and over halfway through my time here, which is a very strange feeling as I am only just getting used to it. Since my last update, I have been on loads of trips to all over, learnt more about how Canada works and endured a few midterms.

One of the trips we did soon after my last update was to go and see Niagara falls. All the international students bundled into classic school busses organised by the study abroad department here and headed for the border. Before we went to the falls we stopped of in the small town of Niagara-on-the-lake, which, surprisingly enough, is situated near Niagara falls on Lake Ontario. Being able to look across 30m of water and to see the USA was very cool, as was the view back across the lake where you could just make out the skyline of Toronto.

Arriving at the falls it is impossible not be blown away by the pure size of them. You can’t really do justice without seeing them in person. The amount of water that flows by every second is hard to get your head around, and watching it up close almost makes you light headed. The best way to really experience the power of the water is to take one of the boats that tours you around, as the noise and the spray really gives you a sense of the true size. 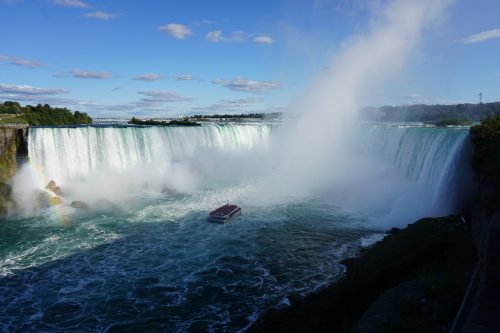 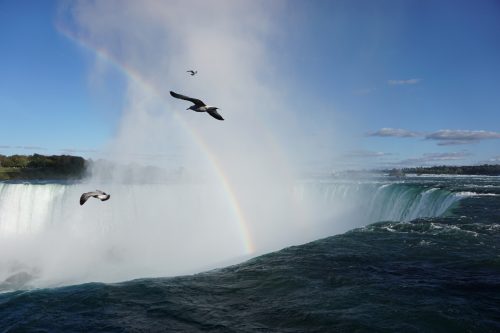 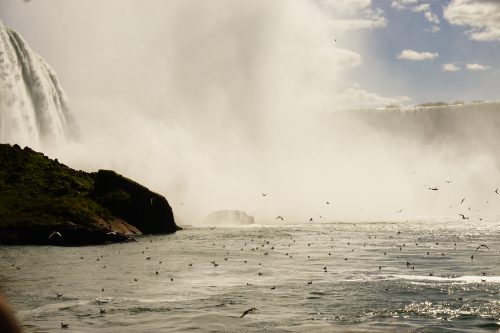 The next weekend was Canadian Thanksgiving and we were lucky enough to have a four day weekend. I took this opportunity to get outside and spent the weekend canoeing and camping in Killarney Provincial Park, which is about an 5 hr drive north on Toronto. Whilst here we camped, canoed and hiked in all sorts of weather, from 25 degrees sun to 10 degree rain and wind. Being in this ‘out-there’ place definitely drove home the pure size of Canada, and this was a welcome break from the campus and city environment that I had been in. 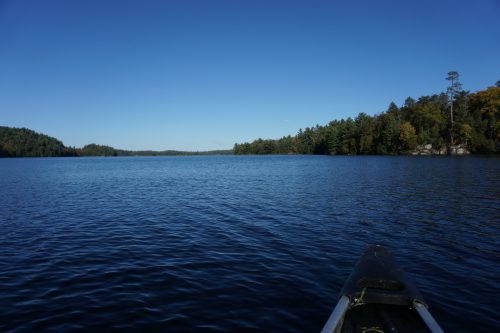 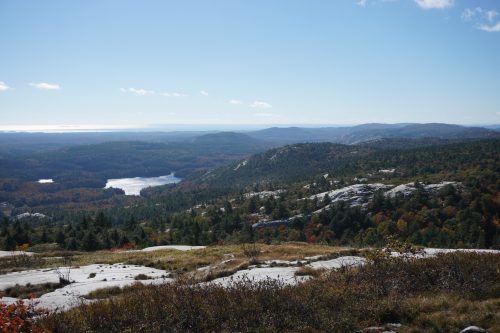 The next couple of weeks were pretty work focused, and whilst it is not glamorous to tell you about on here, it is something that I have to keep reminding myself of, that I am am not just on holiday but I am here to do some work as well.

Having spent a few weeks worked focused, the next free weekend was spent exploring areas a bit closer to home. We hired a car for the weekend and set off to go bird watching. Whilst I am not by anybody’s definition a bird watcher, a couple of people are so I thought I would come along and see what happened. We went to  a place called Hawk cliff where a lot of migrating birds fly over on there way south. As I have already said, I am no bird watcher but when a Turkey vulture with a massive wing span flew over our heads, it would be fair to say that I was suitably impressed. 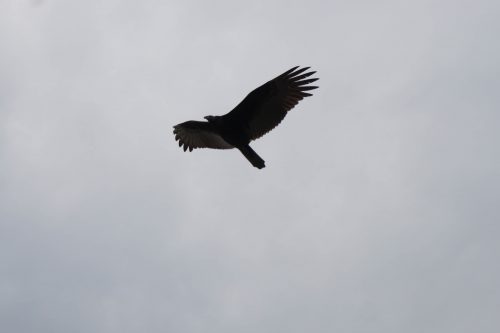 Near by was Port Stanley, which could have easily passed as a Beach resort despite being on the edge of a lake rather than the sea. Testament again to the size of everything in Canada, where the lakes look like seas. 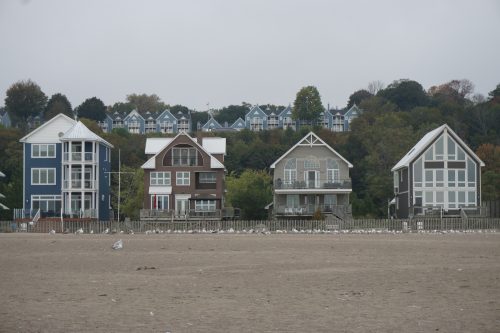 That’s the main highlights for this month. For now the weather has started to get colder and the nights have drawn in. We are braced for Canadian winter and excited for the snow to come. Looking ahead we have a few trips to Toronto planned, and then in my last couple of days before Christmas I plan on heading to New York.