if I could go back I would without a doubt have worked for at least a month before going for my year abroad and saved up as much as possible, unfortunately i didn’t and found myself always having to think about money while abroad. There are so many things to do on your exchange year, working the summer before just makes your life much easier.

2. The importance of a credit card in that part of the word

Having a credit card is not really something people are age think about because it is not that common but in Canada it was normal to have one so for example when I went dog sledding and snowmobiling with a few other exchange students, we had to use a credit card as a deposit so I would say it is important to get one before going on your year abroad, not necessarily to spend with but for situations like that where you might need it for a deposit.

I love eating so food is something i cherish haha. Two things I wish I had known concerning food; Firstly, you might not have an Aldi equivalent near you so food shopping might be more expensive than you anticipate (this was the case for me and I just wish I had known beforehand) Secondly,though it is obvious, the shops will not be like the UK and there will be certain things that they have a lot more choice than the UK (for example crisps) and certain things that they lack in (for example cheese) so you have to learn to adapt to that.

There are a few notable differences in how law is in Canada as opposed to the UK. Firstly, in Canada, law is a postgraduate study so everyone in the law school had a previous degree and a lot of them had worked for a while before starting law school. This means everything is a little more serious, a lot more focused which was interesting to experience. Secondly, the structure of the law school is very different, the classes are smaller and the lectures are almost like a mix between lectures and tutorials.

5. Last but not least, just enjoy it! Time flies on your year abroad so my biggest advice is live for the moment, do everything you can and take lots of pictures! I have included some of my favourite pictures from the year abroad (there were too many pictures to choose from so I only chose a few) 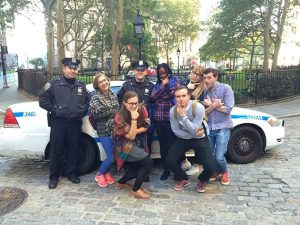 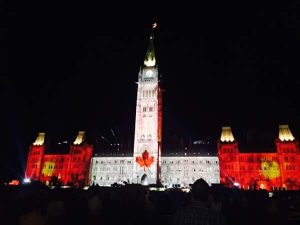 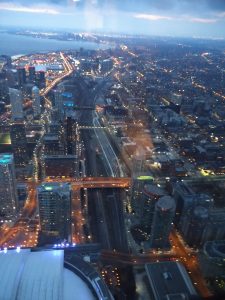 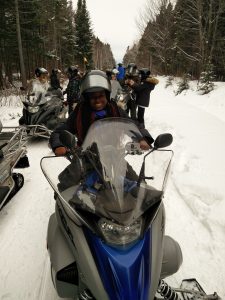 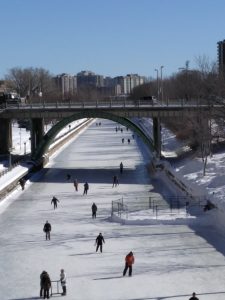 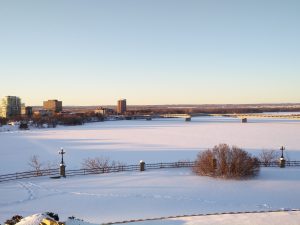 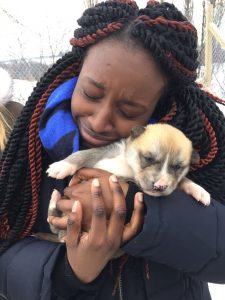 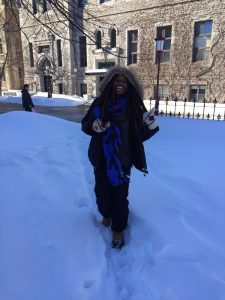 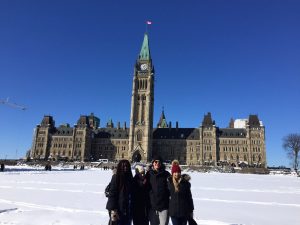 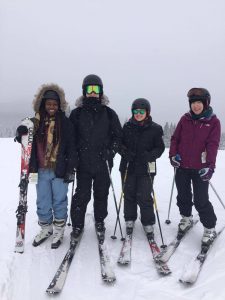 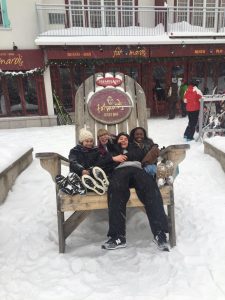 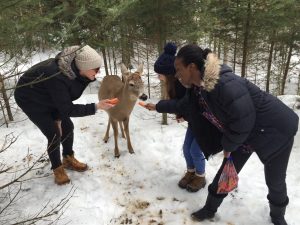 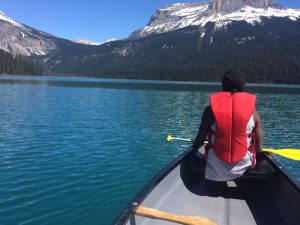 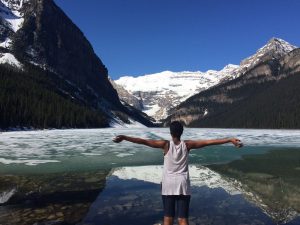 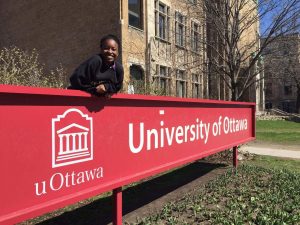 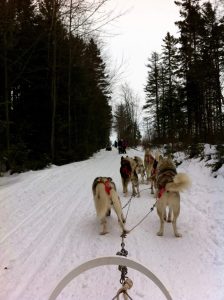 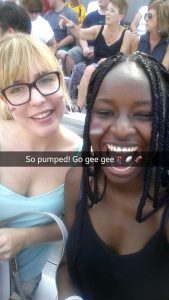 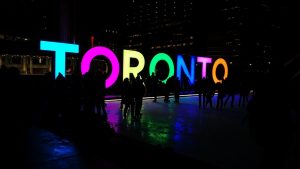