My name is Sophie, I’m a Film Studies student at Southampton about to go into my third year of university and I just completed a month long summer school in South Korea.

When applying to Southampton, I was immediately interested in their opportunities to study abroad. I was nervous at the idea of doing a semester or year abroad, so when I found out about the opportunity to do a month in South Korea I jumped at the chance and applied. The application to Dongguk University was easy to complete and many of the Film Studies teachers here at Southampton were extremely helpful with any queries or worries due to their connections with Dongguk.

Here at Southampton, there is the Opportunity Scheme Scholarship in which the university awards students with £750 to go towards flights and accommodation, relieving a lot of financial stress from us.

Once we arrived in Korea, we were greeted warmly by both the locals and the university staff. There were a couple of adjustments to the heat and the language, but Seoul is an extremely tourist friendly city, with a large English speaking population and English signs, and as many portable fans that you could want!

At Dongguk, we took three classes over the month. Taking Korean Film Studies and Korean Popular Culture Studies during Session 1, and the Short Film Production Workshop in Session 2. As a Film Studies student, I really enjoyed watching and learning more about Korean film. Plus, the Short Film Production Workshop allowed us to learn about the practical side of filmmaking in a fun environment. Our group even won Best Film! 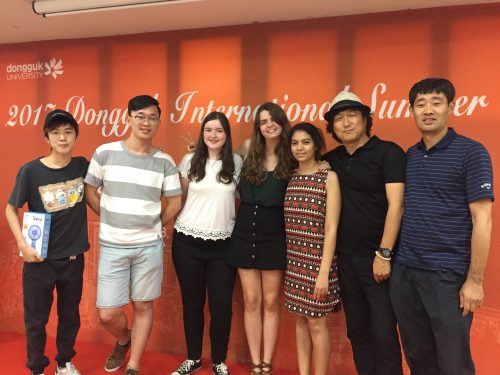 Seoul itself was so beautiful, and we never ran out of things to do! My favourite trips included the Lotte World theme park, our trip with our class to Korean film sets (including the JSA film set!), the night markets, and a musical! 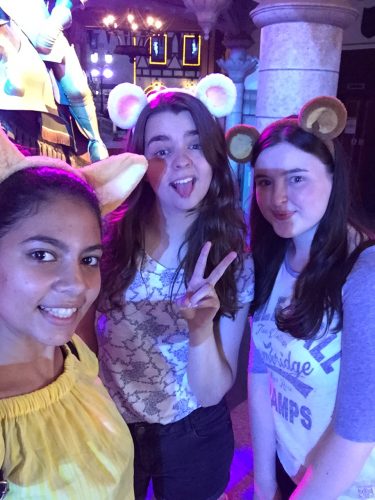 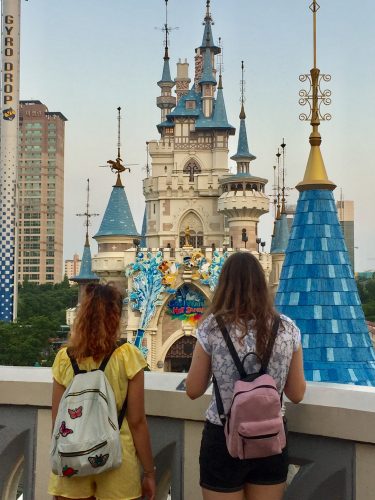 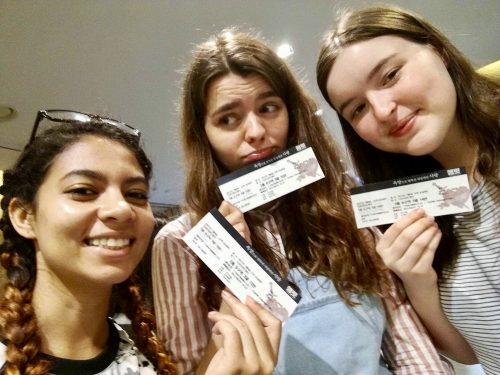 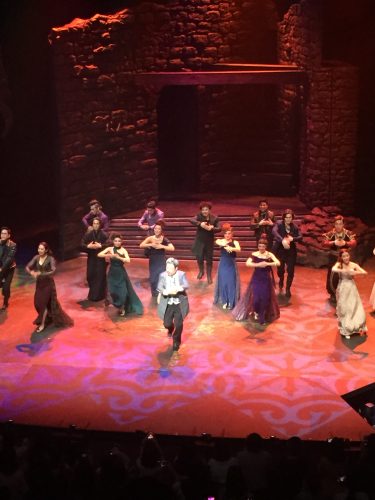 One of the most surreal moments of the trip was being invited to the opening ceremony of the Bucheon International Film Festival, where many famous Koreans attended and we got to watch a world premiere of a Korean film named Room No. 7. If you’re a film student, or interested in film in general, the atmosphere at a film festival is amazing, and seeing such a variety of films is incredible! 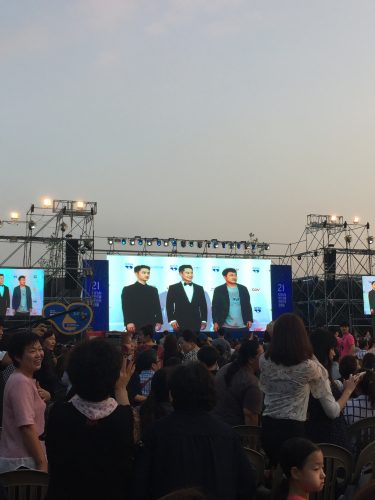 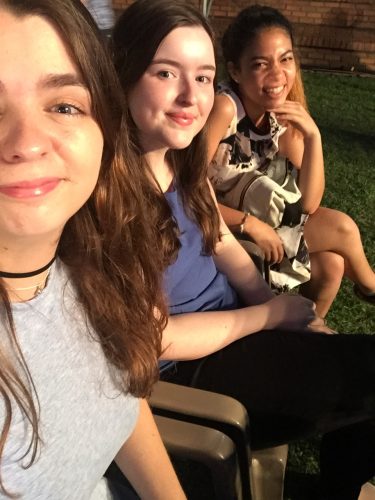 One of the most amazing things about South Korea was meeting all the new people, being in small classes and groups it was easy to make connections with the people around, and the students from all over the world were amazing. I’m extremely grateful to my classmates, my film group and my amazing roommate and know I will keep in touch with many of them! 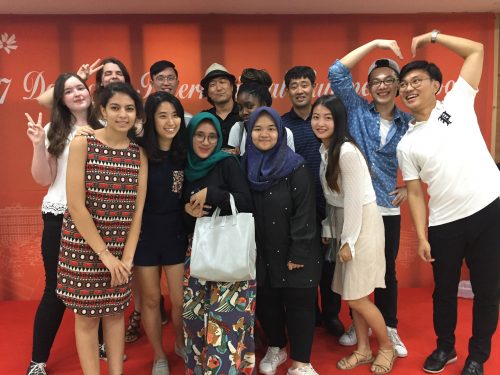 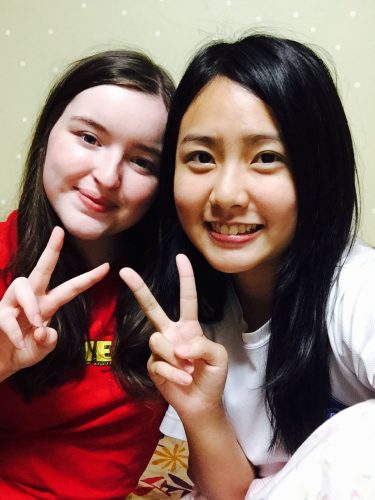 Not only were the people amazing, but one of the main things I will miss will definitely be the delicious food! In Korea, I loved the sharing aspect of their food, and the sense of community with it. The portions were huge, and the majority of meals were cheap to buy whilst still tasting so good! 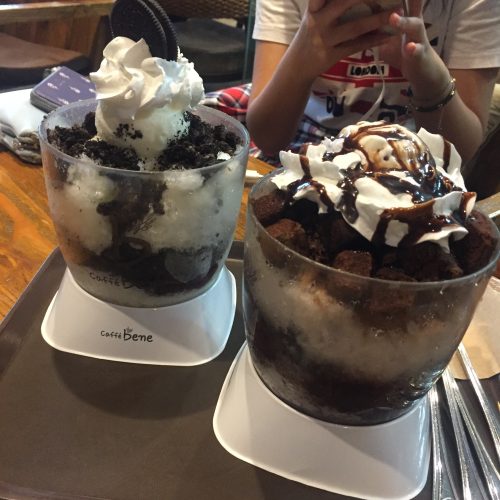 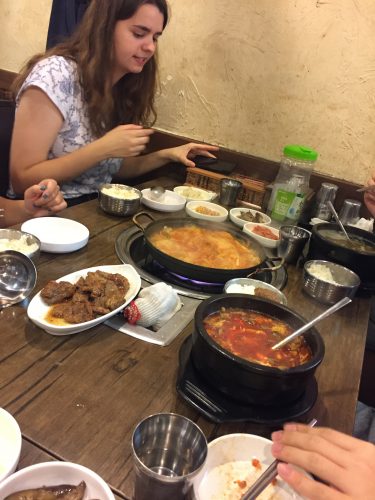 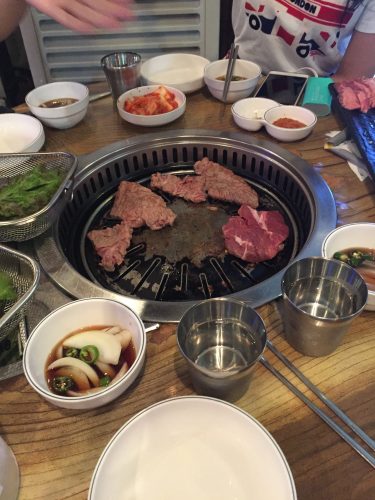 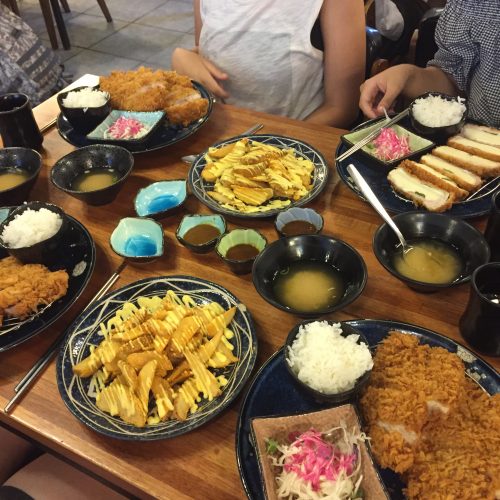 To finish, I would say that my time in South Korea was unforgettable. I think it was one of the best decisions I have made at university, and I can’t wait to return! There’s never a dull moment, and all the courses and facilities are amazing. I miss Seoul already! 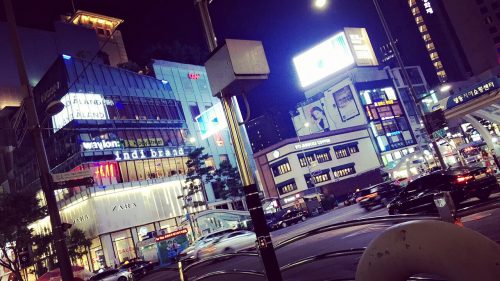