Australia is pretty much as far away from the UK as you can get and has always been the perfect place for a completely fresh start in life, whether for the convicts sent there originally or today’s modern migration in search of warmer climates and a better quality of life. Fortunately, I do not fall into the convict category and saw Australia as an opportunity for exploration, both of a new culture as well as myself. 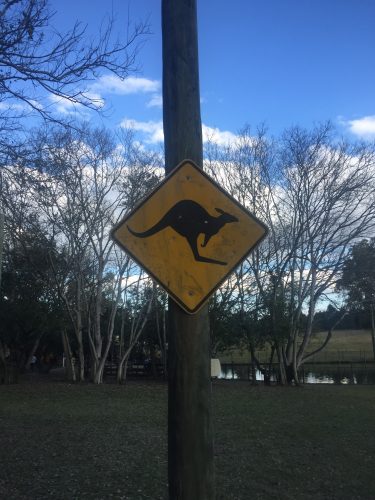 Despite applying for Sydney as my first choice, it would be Adelaide where I would end up studying. Notably smaller than Sydney, it is still home to over a million people, so approximately five times the population of Southampton, Adelaide offered me the closest chance I’ll get to studying in the ‘big city’. With plenty of shops, bars and restaurants, Adelaide had the sufficient amenities and with its relatively smaller size, it was easy to get around on a budget and experience all the city had to offer. Surrounding Adelaide you will find amazing scenery and short car or train journeys take you to some of the most popular physical attractions in the whole of Australia, there was so much to do there, I was glad that I didn’t make it to Sydney to study. 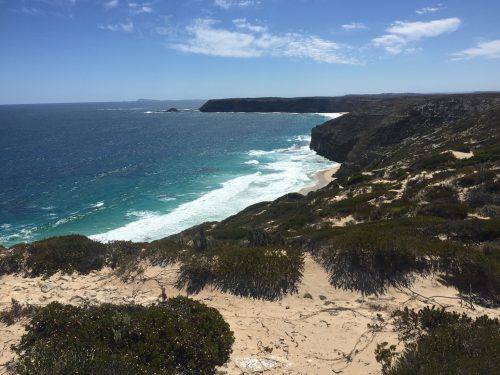 The physical landscape of Adelaide was never a concern for me, it was the people I would encounter there that cast the most doubt during the build up to my study abroad placement. I was thrown in at the deep end in an 8 bedroom apartment, immediately encountering people from China, the USA, Canada, Germany and Belgium. I would be lying if I said that the wide variety of cultures didn’t cause some disputes in the flat, but overall, I feel the blend bettered us all as people, allowing us to find out information about other countries and languages that would otherwise have to have been found through the huge effort of looking it up and reading about it, God forbid. The cliché ‘everyone is in the same boat’ talk I got from my parents actually ended up ringing true, everyone was so isolated from this huge challenge that we had to make friends immediately, building relationships came naturally from there. After the initial meetings with my flat, I would go on to make friends from Egypt, the UAE, France and of course Australia leaving me with a rather extensive network of friends, let’s hope my bank balance can cope with my worldwide travel plans to meet them all again!

The university system in Adelaide was enjoyable, most modules did not have exams and deadlines were very evenly spread out meaning I had lots of time to adapt to my new life in Australia as well as maintain the grades I wanted from my second year at university. Lecturers were always on hand to help and the exchange office in Adelaide was also very supportive, but most of all, I valued the help of the ESN. The Exchange Student Network cost around $15 and consistently arranged events that brought together all of my fellow exchange students as well as opportunities to explore Adelaide at a fraction of the cost that it would be to do it independently. I strongly advise anyone going on exchange to join such organisations.

Adelaide also offered the perfect base for travelling around Australia, internal flights are rather cheap and nearby Melbourne was perfect for a weekend trip away. Following my studies I had the summer to explore and stayed away for an extra 6 weeks, seeing Sydney, Brisbane, Cairns, Byron Bay and finally Thailand. 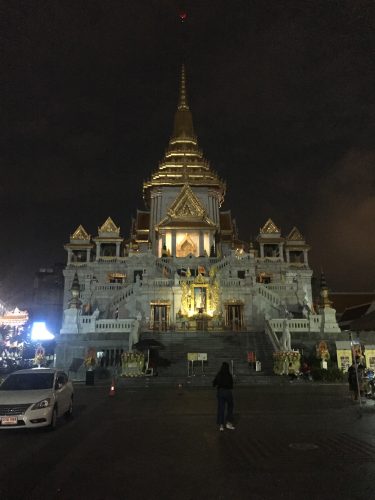 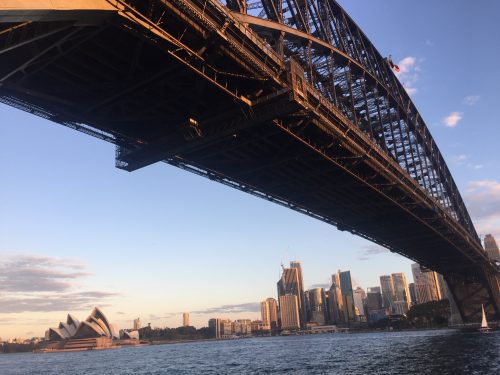 Having seen an area of the world so far away from England with people I would never have had the chance to interact with back home, I feel the experience has helped me develop as a person, I’ve become more confident and has made me eager to explore more of the world. It is an experience I highly recommend anyone to take.

A Reflection on Adelaide